When to capitalise ‘western’?

Published by Emma Parfitt on 5 March 2019 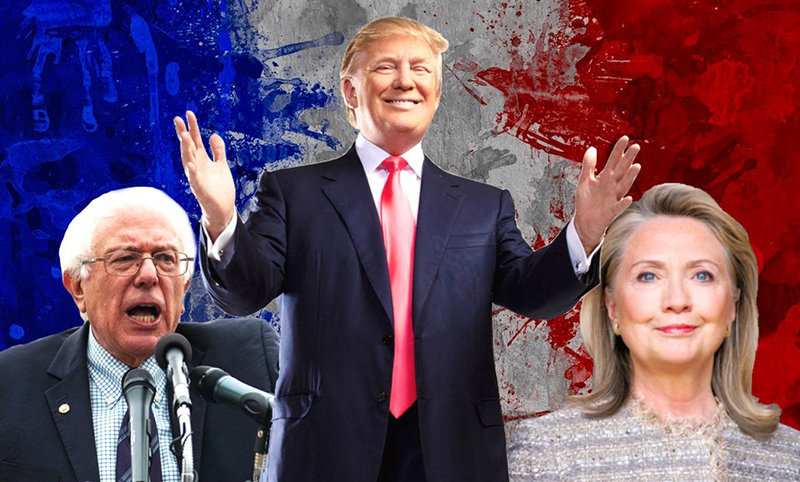 It’s easy to remember Western for politics, isn’t it? That’s my tip when you can’t remember whether to capitalise or not.

Capitalize ‘Western’ when referring to:

Quick question: what do you say, if I ask, ‘should south London be capitalised?’

My answer is yes, with a caution. Do not capitalize south, east, north or west when they indicate general location or refer to the geography or climate of the region.

For example, it is rainy in the north.

However South London is one people may disagree on. Some people view it as a general region, but it is referred to often as South London a distinctive area of London (so I would capitalise the word).

When not to capitalise ‘western’

Think of a compass. Use this as a reminder that when writing a compass direction: north, south, east, west (unless it is in a place name e.g. West London) do not capitalise it.

Also, when east, west, north or south are used as an adjective (a descriptive word) they remain in lower case. E.g. ‘south Birmingham’.

If it was a noun (person, place or thing), ‘the South’, the word west would be capitalised, like the East (when talking about Asia, or South London).

Finally, note that there is a difference between areas and countries (as a defined region):

Perhaps you’re still stuck and I can help you furthur with some proofreading?