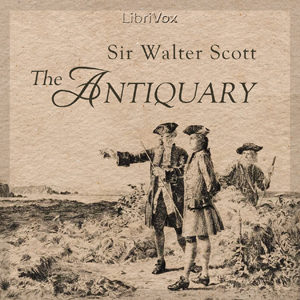 On conducting research for my current book The Fisherwomen of Auchmithie, it’s been tough going finding information on the lives of fisherfolk in the 19th century. I began to read The Antiquary(Walter Scott), as cited on some websites. However there is but one description of the inside of a fisherman’s cottage. So from his descriptions I have learnt about the humble Scottish fisherman’s cottage that

·      * there is a fireplace/hearth inside (possibly coal lit, but this was from other description in another class of housing so might be incorrect) which is for heat, light and cooking

·     * which is fried, broiled and smoked fish, plus bannocks [Scottish cake made from oatmeal] and car-cakes [crumpets]

Yet here is some nice commentary on the importance of the fisherwives taking care of the home when the men were fishing up and down the coast which I had read via other sources.

As soon as the boat touches the sand, the fishermen work, but the wives take the fish ashore, carry the fish in creeils to the next town and sell them.

As sune as the keel o’ the coble touches  the sand, deil a bit mair will the lazy fisher loons work, but the wives maun kilt their coats, and wade into the surf to tak the fish ashore. And then the man casts aff the wat [wet] and puts on the dry, and sits down wi’ his pipe and his gill-stoup ahint the ingle, like any auld houdie, […] the wife, she maun get the scull [creel] on her back, and awa wi’ the fish to the next burrows-town, and scauld and ban wi’ther till it’s sauld [sold]

I have provided some translations for those unfamiliar with the Scots language. I hope this brief post is helpful.