This year the Anthropology of Storytelling panel invited creative contributions that explored the capacity of storytelling within anthropology and other disciplines.

The conference allowed me to reflect and converse with others about how research can be expressed in other forms; and in doing so central ideas to the research become accessible to others in the form of fiction. The boundary between non-fiction and fiction blurs. For example, John Harries (University of Edinburgh) gave a vivid and lively presentation about a story of a man’s dog in Newfoundland. 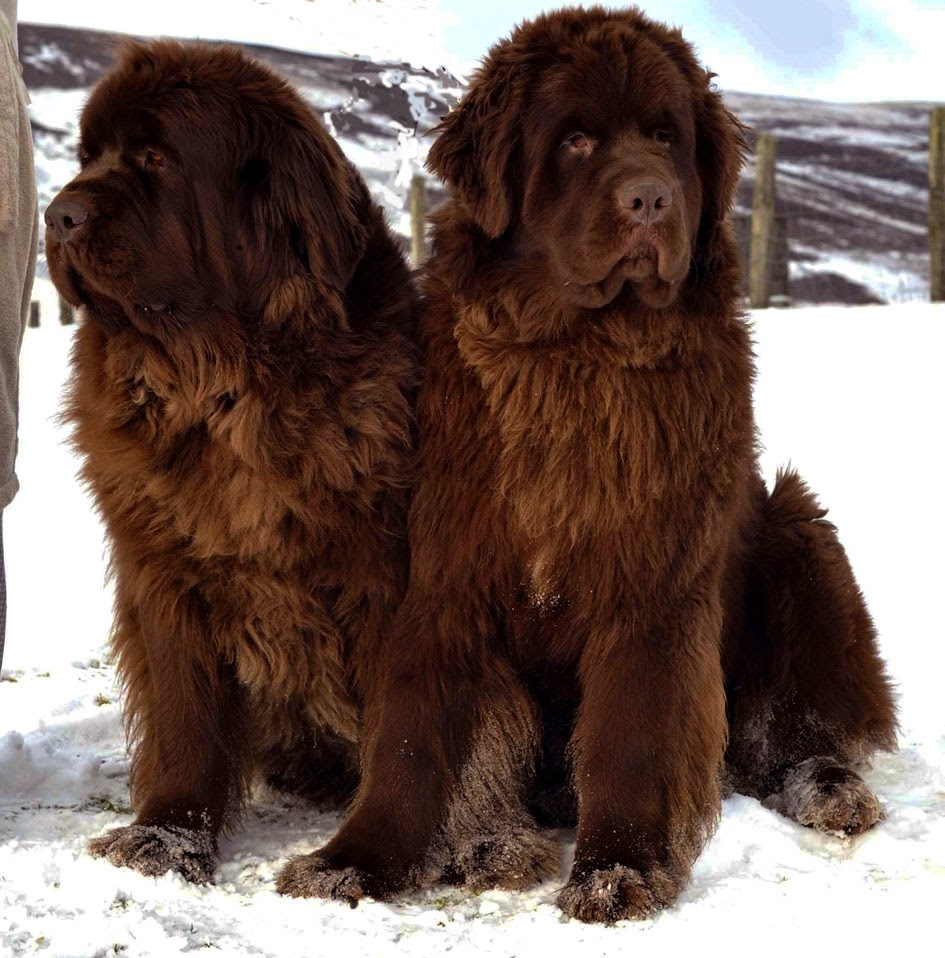 This story changed in his own renditions at different conferences over the years. Was this fiction or a recollection of events that were missing in his initial observation notes? It was a clever way to illustrate what becomes of stories told by others when they are retold over time. The story transforms.
We also heard some lovely stories from reading of pieces to a storytelling performance… 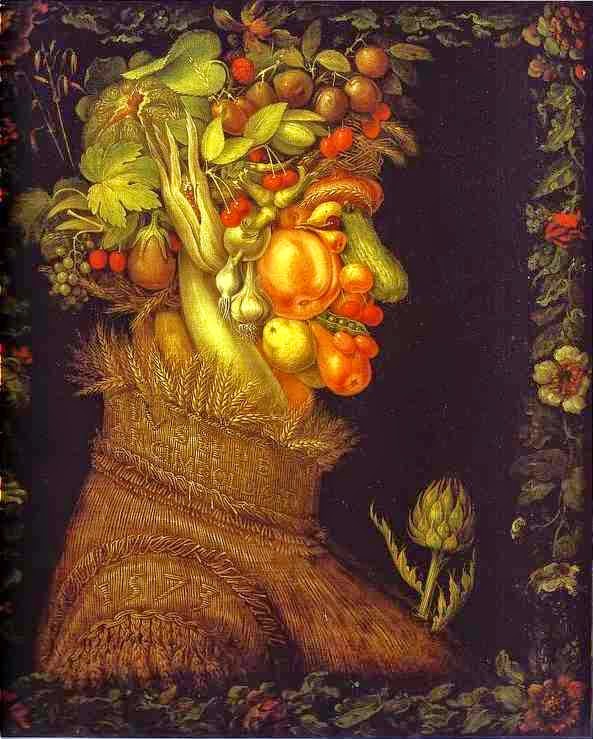 Amanda Ravetz (Manchester Metropolitan University) read Lines of Reverie, a reflective piece of writing which carried the room, or at least me, from a state of being pleasantly lost in one’s thoughts to a reflective voice that bordered on poetry but also expressed the research process. Her lyrical descriptions of a flower man in her dreams made me reflect on how our memories and dreams influence the writing process and add richness and depth. 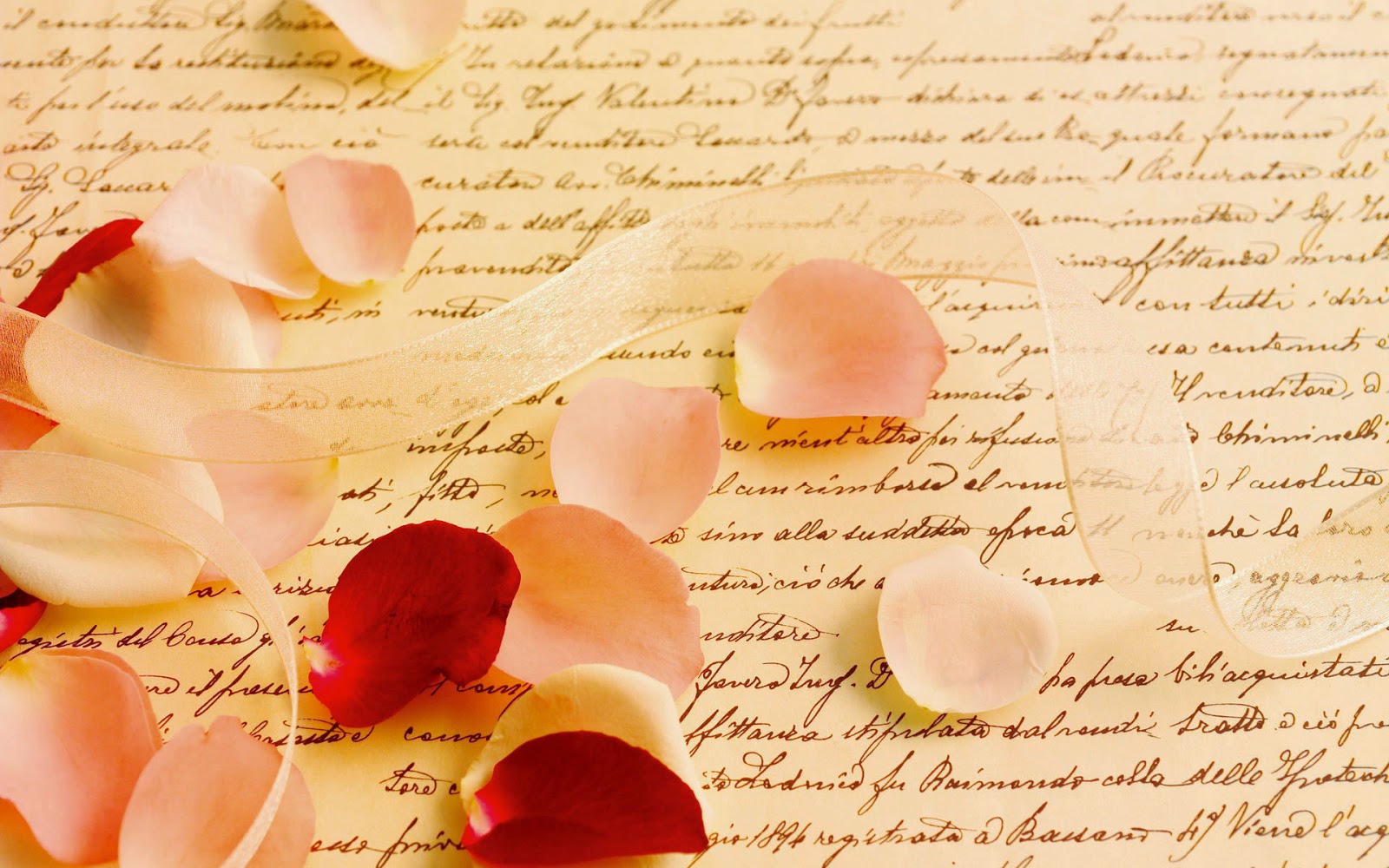 Mihirini Sirisena (University of Edinburgh) read A Love Letter. At first as I listened I wondered is this research or a personal letter? In the end I became lost in the story, a woman in India begins a relationship with a man at college and now doubts the relationship, the unfolding of her version of the story in letter form was inspired through research interviews. I felt that this letter in particular enabled the reader or listener to question their own relationships as it drew to its inevitable conclusion. For when the letter ends we are left wondering if anything was resolved between the woman and her boyfriend, and if they are still together? And of the new beginnings and ending of our own lives.

Once upon a time… a story of ethnographic exploration 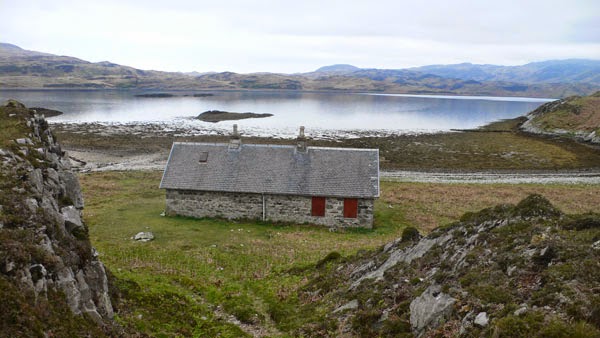 Juliet Rayment (City University London) told a story invented by visiting storytellers and children from the Isle of Jura about deer and whiskey production. Which Juliet then cleverly linked to midwifery research in order to explain how the perception of the other in the workplace, the stories shared about the other, shapes work practices.

Uluru Inverted: shock value in desert storytelling
David Brooks (Ngaanyatjarra Council, Aboriginal Corporation) read an Aboriginal story, a process of meaning-making, and twisting of truth, from Uluru (Ayers rock)
‘Men whom I have known for nearly thirty years suddenly told me about a commercial film they said they had once watched together, involving a white fella who constructed an elaborate and clever joke puncturing the seriousness that envelops Aboriginal Uluru, and about how it had them in stitches.’ 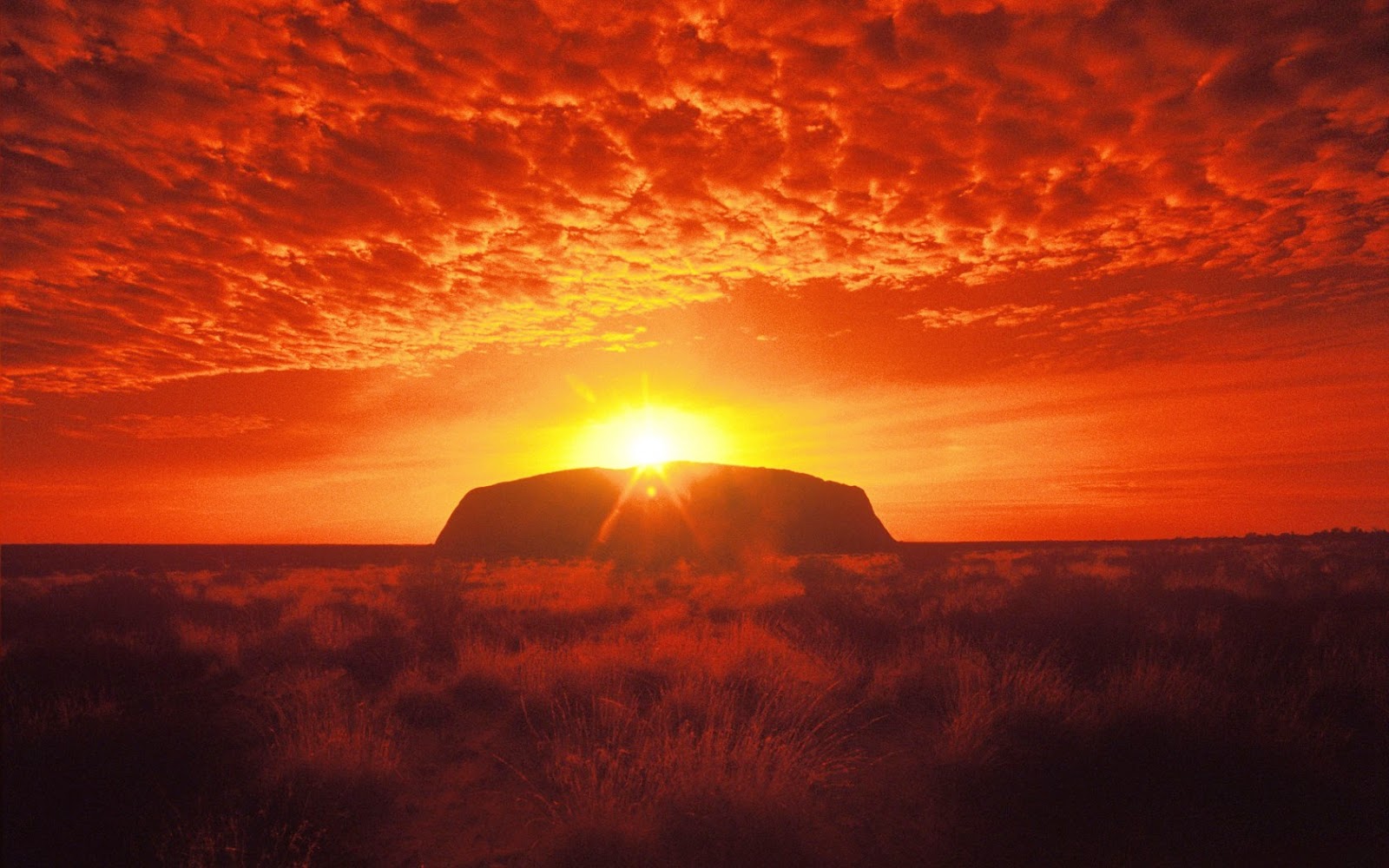 This story is revealed through David’s paper to be a made up event, a comic tale, the film referred to in the story remains untraced, but the comic twist in the story making fun of the ‘white fella’ is a commentary about the tensions between aboriginal belief and education.

Though these were my favourite the full programme can be found HERE.
My presentation was about how my Sociological researchinspired the short story The Genie of Pig Wood. And how this makes us reflect on what we might wish for, and the consequences of those wishes. Because I wanted to make my talk interactive I let the audience decide the order of the presentation. I also told the story of the Three Wishes and invited the audience to pretend, if we were our 11 or 12 year old selves again, what would you wish for? What would the consequences be? At the end of my presentation I then passed around an empty Iron Bru can to collect people’s wishes. My idea was to take the collaborative aspect of the conference and offer to work one of the wishes into my story.
I was delighted to get so many people making wishes. Thank you all so much. Here is the complete list in random order. Time will tell which ones I work into my story 😉
17 Wishes
The right for a wish per day (ok… per month!)
A dog or wolfhound
To be brave or bravery
For the genie to become a bubble and disappear
To travel really quickly and get all over the world
1.     That I could fly 2. That all the children in the world had enough to eat
That I would never have children (11 years old)
Live in a tree. Consequence: it would be cold in winter
My 11 year old wish: I wanted to be like ‘Baby’ from Dirty Dancing. I wanted to be brave
Care for the sick kids I’d met in hospital. Consequence: All the other kids who need help, the adults
I wish I was kidnapped by someone from a distant planet and came back in a year or so…
Travel more
Save the wish for a rainy day
For omniscience
Ten thousand pounds
Being taken away by my princess mother. Consequence: Losing my family
For my parents to like each other
Categories:
Tags: Amanda RavetzASA14 Anthropology ConferenceDavid BrooksEmma ParfittJohn HarriesJuliet RaymentMihirini SirisenaNewfoundland dogsThe Genie of Pig WoodThree Wishes